“We want to break down some of the misconceptions out there that might prevent people from speaking out about elder abuse” says Diane Turner, Director of the Office for Seniors.

“Depictions of Elder Abuse in the media don’t reflect the most common types of abuse. It often gets confused with online scams and rip-offs”.

The new campaign aims to generate conversations and get people thinking about what elder abuse looks like.

“I often speak to people who are concerned for someone they know, because things they are seeing just don’t feel right. They just need someone to talk to about their concerns” Diane says.

“We know from past work that publicity successfully generates increased calls to the helpline. It can give people the confidence to take that first step”.

This year’s campaign will run throughout June including advertising across radio, print, and social media.

Click here to read the Minister for Seniors' Press Release World Elder Abuse Awareness Day (WEAAD) takes place this month on 15 June. Minister for Seniors Ayesha Verrall talks about the significance of this day and we profile one of… Press Release from the Minister for Seniors 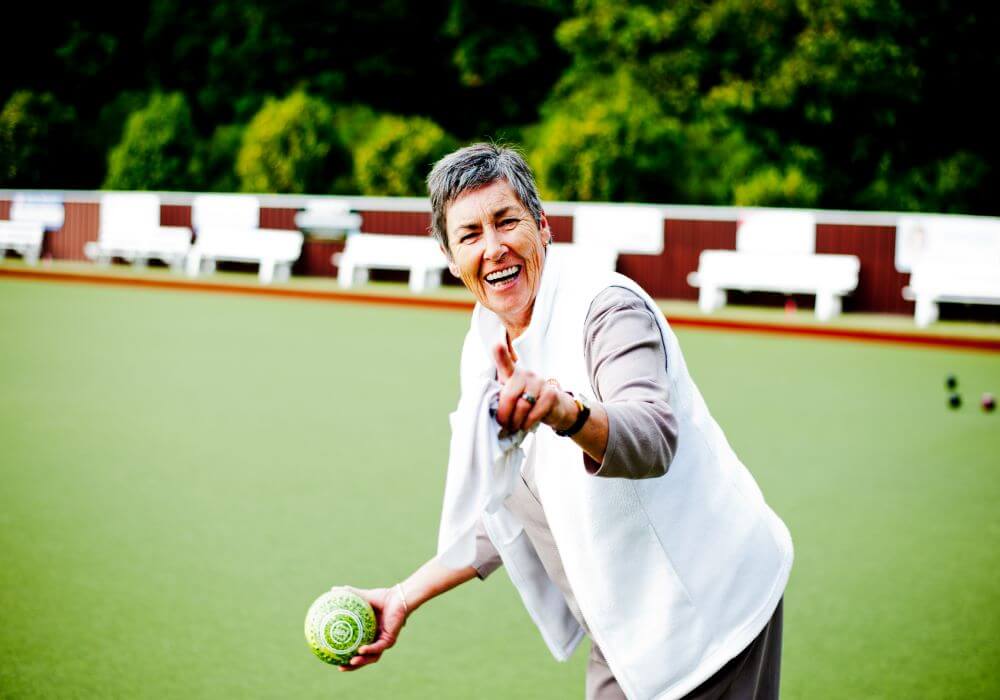 In this issue Minister for Seniors Ayesha Verrall gives us an overview of the first stage of the vaccine roll-out, Alzheimers NZ talks about making Aotearoa dementia-friendly, and how you…