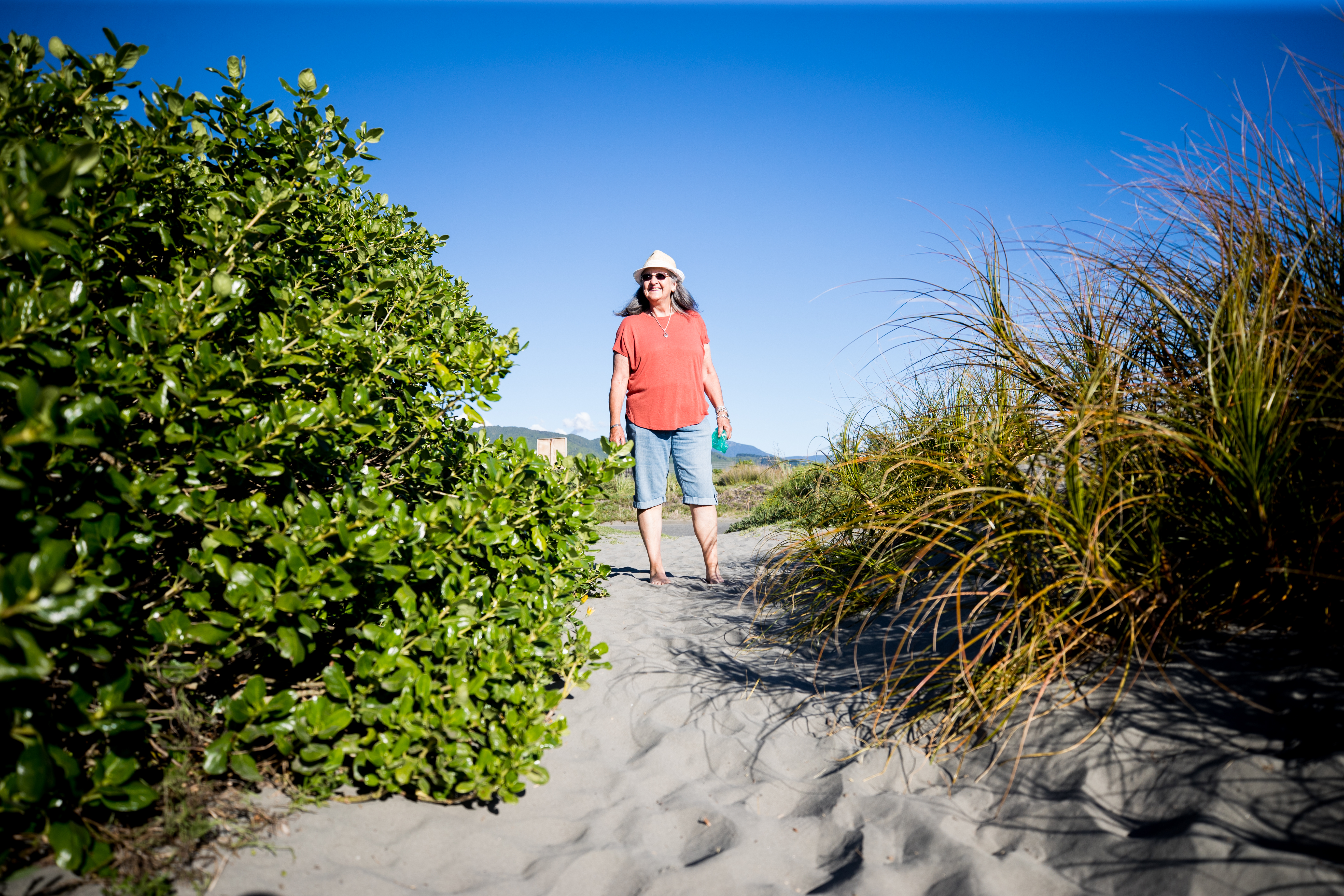 New Zealanders continue to have a great respect for older people according to a new report released today.

The Office for Seniors has published its second Attitudes towards Ageing report, which surveyed people on how they feel about older people and feelings about getting older.

“Older New Zealanders play a crucial part in our community and it’s important to recognise the significant contribution they have made and continue to make to New Zealand,” she said.

“It’s fantastic to see that people have an increasing amount of confidence that New Zealand will be well prepared for an ageing population- up to 49% from 38% in 2016. 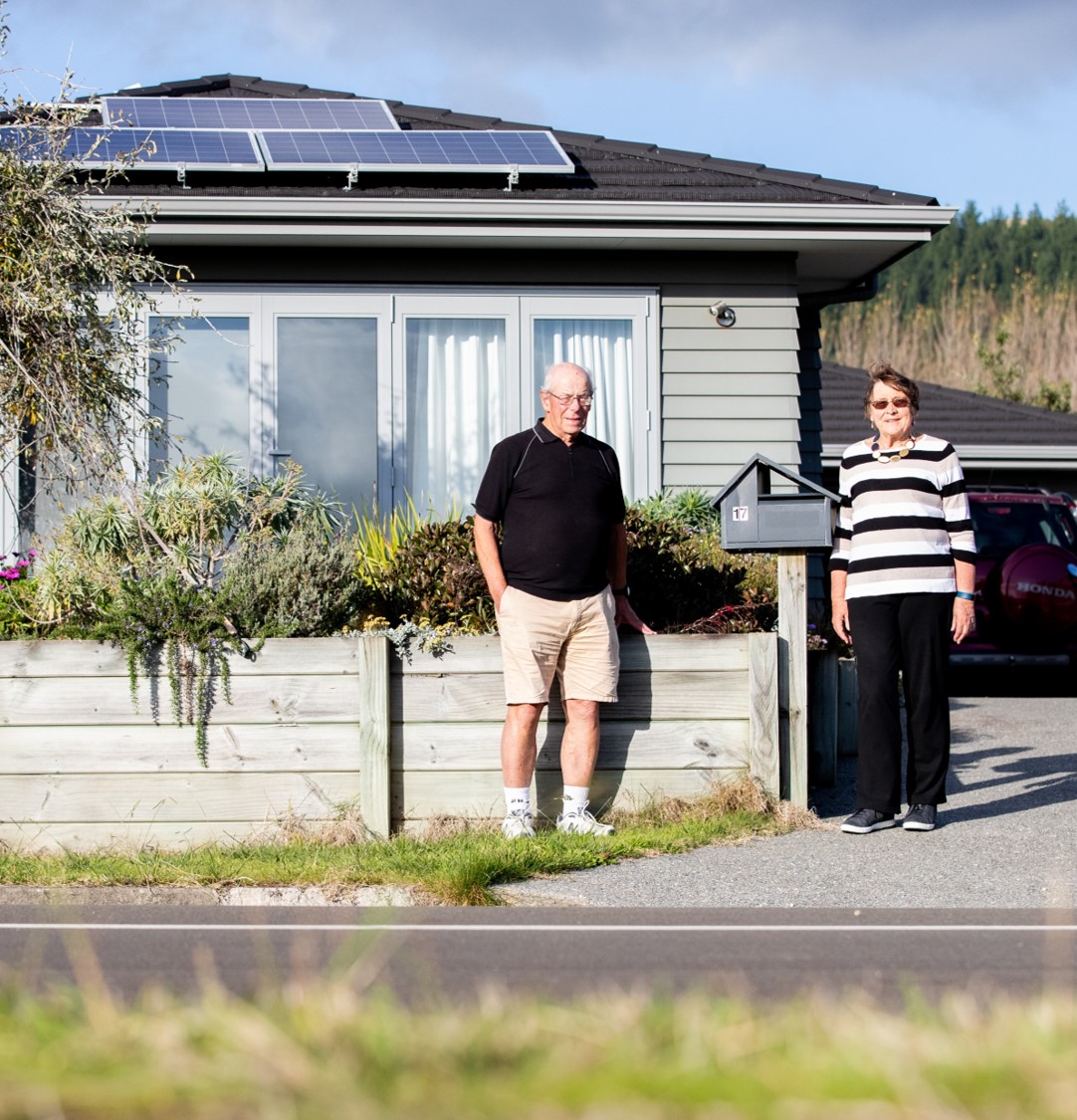 The Office for Seniors has released a new guide that will help inform the best urban design practices to benefit older people.

The Age friendly urban places guide is a technical… 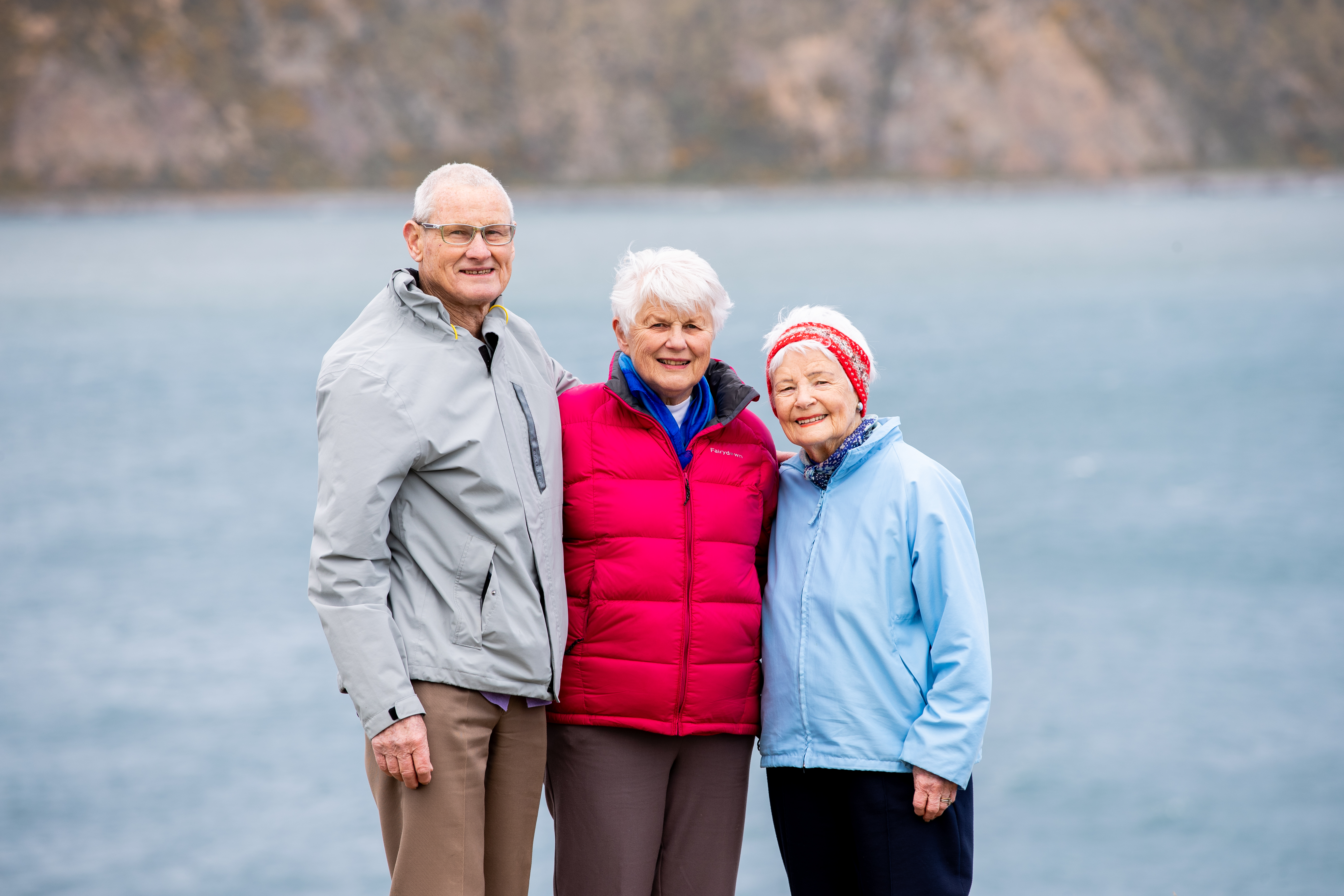 The Government will support seniors through a number of initiatives announced in Budget 2022.

The Government is investing $3.103 million over four years to continue implementing the Better Later… Minister Ayesha Verrall made the announcement in Wellington today.